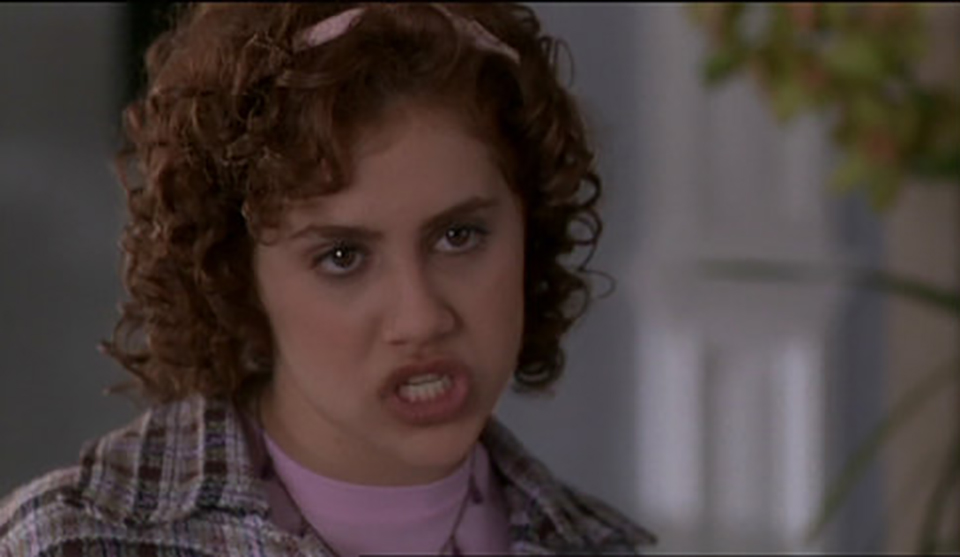 The driver was called into the office and was afraid of getting fired due to the accident. He’d been on his first shift after looking for work for ages.
“The bosses told him it wasn’t his fault and then said ‘Have you seen this?’. They all had a good laugh. Apparently the lady was pretty fit.”
The business, which refused to ID the driver or release the video, added: “The matter is in the hands of our insurers.”

According to reports from the Maravi Post, and the Brobible the anonymous woman quickly closed her pants and put away her Rampant BOB (Battery Operated Boyfriend) and left the scene.

EMBRACE DESIRES is a provocative pleasure products and sensual accessories boutique offering men, women, and couples with a taste for luxury and the desire to live passionately, luxurious sensual products and designer accessories.